Writer : 학과관리자 | Date : 2020.01.07 | Hit : 1,011
Loughlin Sweeney of Endicott College has recently published a monograph, Irish Military Elites, Nation and Empire, 1870-1925, with Palgrave Macmillan in the UK.
< https://www.palgrave.com/gp/book/9783030193065>
It is the first self-contained study of the British Army in Ireland during the period when an Irish national consciousness was emerging, and the struggle for independence from Britain was raging. Drawing on original research into hundreds of military officers from Ireland, this book draws new conclusions about civil-military relations in Ireland, the Irish experience of the First World War, its relationship to the British Empire, and the evolving question of Irish national identity. At a time when British-Irish relations are strained anew, and with the approaching centenary of Ireland's independence, it is a timely and incisive intervention into these century-old questions.
Praise for Irish Military Elites, Nation and Empire:
'Materially advances our understanding of Irish involvement in British empire-building' - Dublin Review of Books
'An astute and original study that sits at the boundary of so many fields, from the nation... to gender and class' - Professor John Bew, King's College, University of London
'Expertly investigated and analysed... deserves the widest possible readership' - Dr Sean Gannon, Irish Research Council
'An important and masterfully researched study' - Professor Brad Patterson, Victoria University, Wellington 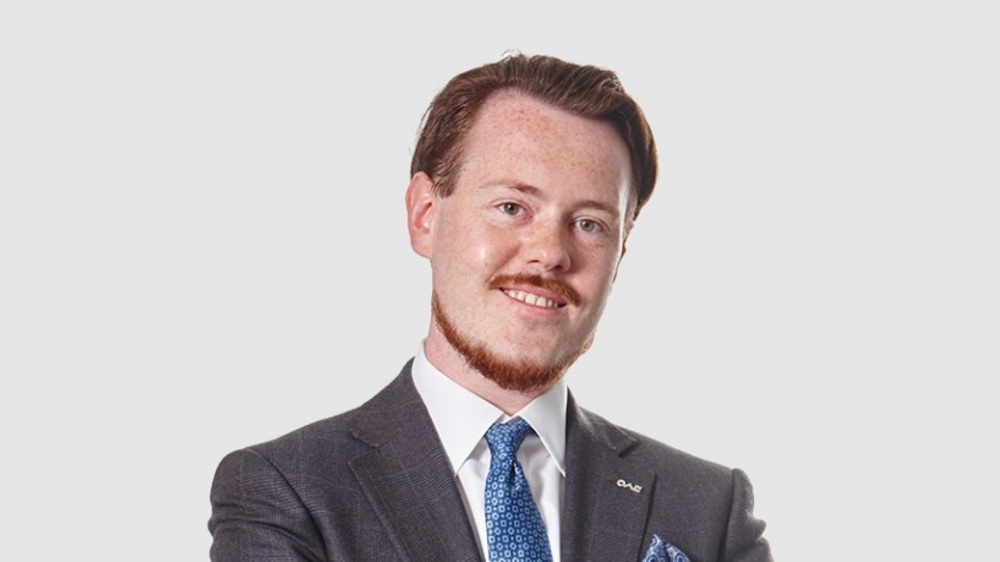